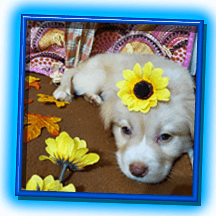 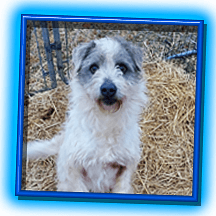 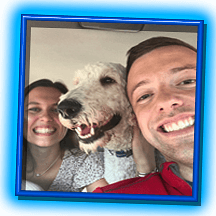 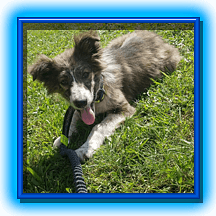 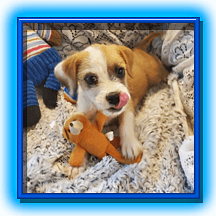 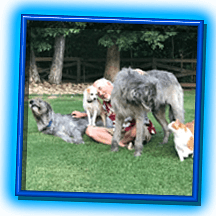 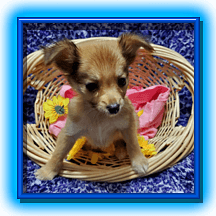 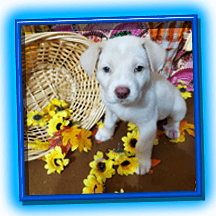 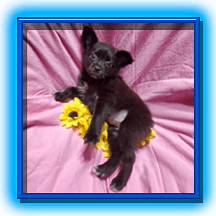 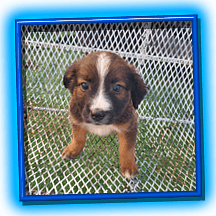 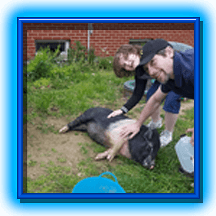 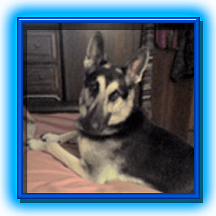 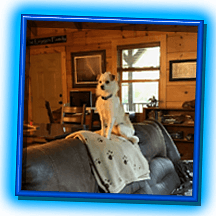 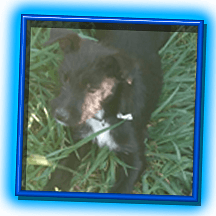 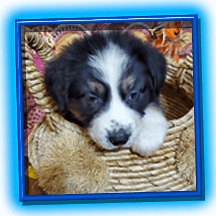 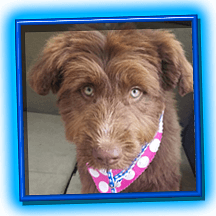 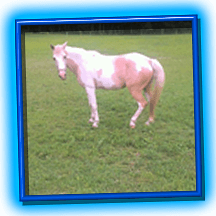 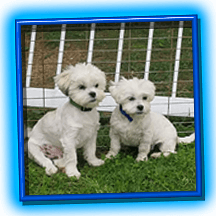 There are four common types of intestinal worms in dogs, they are :Roundworms,

The symptoms of each type of worm vary, as does the way in which dogs can be infected.

The four types of worms pose a risk to dogs. The most serious is roundworms. Dogs can be infected by there mother or by contaminated soil. If left untreated, worms can lead to serious health complications. Humans can contract certain worms from dogs, although cases are rare. To prevent worms spreading, its crucial that dog owners pick up their pet's mess.

There are 2 species of round worms which can affect dogs, Toxocara Canis and Toxascaris Leonin. both are long, white and spaghetti-like in appearance and absorb nutrients from the infected dog.

Roundworms larvae will initially infect a dog's intestinal track, but can burrow their way into other bodily tissues and organs. As toxocara canis larvae mature, they will move onto the lungs to develop and then up to the airway befor being coughed up and swallowed again, re-entering the intestine to complete their lifecycle.

Hookworms are short, blood sucking parasites with teeth. They can be fatal in young puppies, due to the amount of nutrients they strip from the dog. Hookworms have a very similar lifecycle to the toxascaris canis roundworms, moving about the body and into the lungs to mature befor re-entering the intestine.

Whipworms live in the large intestine and don't extract as many nutrients as other types of worms. Unless the worms burrow into the intestinal tissue, they pose few problems and rarely cause symptoms.

Tapeworms live in the small intestine, grabbing on to its wall with six tiny rows of teeth to absorb nutrients as food is digested. They are long-flat in appearance. unless the dog is extremely active, the parasite does not harm the pet, as there are plenty of nutrients to serve both host and tapeworm. When excretedd, the worm normally splits into segments which look like small grains of rice.

HOW PUPPIES CATCH INTESTINAL WORMS FROM THE MOTHER:

Both Roundworms and Hookworms can penatrate the uterus and can therefor be transmitted to unborn puppies, as well as to young puppies thrpugh their mother's milk. This is very common route of infection for roundworms and so its extremely important to ask your vet about worming puppies.

Tapeworms are the only intestinal parasite that can be passed on through infected fleas and cannot be contracted in any other way.